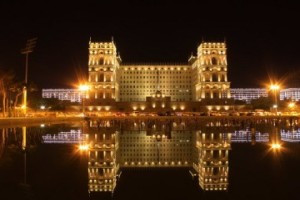 Those who follow the processes taking place in the world don`t miss instability, terrorist events, explosions in countries that are strong whether from military or economic pont of view. In this regard, Azerbaijan can boast of its stability. Azerbaijan, which takes one of the first places among stable countries, provides safe rest for tourists coming to our country. Due to the absence of terrorist attacks, as well as a minimum number of domestic crimes, by visiting Azerbaijan you may be pleased of your rest.

2. The monuments included into the UNESCO`s World Heritage List 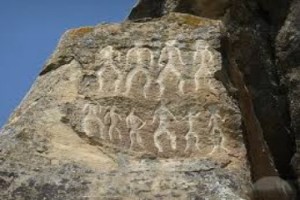 Gobustan. Located in 56 km away from Baku the monument Gobustan was the settlment of the people of the Middle Stone Age where more than 6000 human and animal drawings on 750 rocks, and other writings were found. There were founded 20 shelters under rocks in Gobustan. The monument that has the area of 537 hectares presents us rare evidence about the first human`s life and living, as well as religious faith. 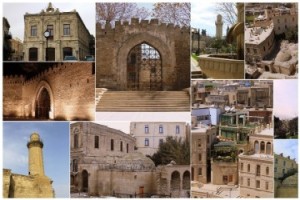 East of the Republic of Azerbaijan, including Baku is located on the coast of the world’s largest lake the Caspian sea that has the area of 371 thousand square meters. km. The ship, boat and yacht trips on the Caspian sea, the rest in the beaches in the summer season and marvelous view of the blue sea will leave deep impression on your memory. 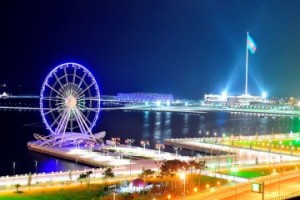 There are lots of parks located on the coast of sea, lake and river In the world, but we can say with confidence that the Baku boulevard is peerless. Built in 1909, the boulevard with the total length more than 10 km is rich with a variety of attractions, hotels, cafes, restaurants, shopping centers, sea trips, an artificial river boating, cycling and other interesting places. One of the world’s longest flags is the flag in the Flag square placed in Baku Boulevard. It is worth to visit Azerbaijan specially for the Baku Boulevard. 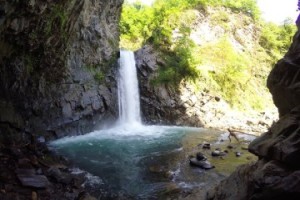 Whether in summer or in winter, doesn`t matter, you can visit our country anytime, because Azerbaijan has all the opportunities for making your travel meaningful and interesting. There are interesting events such as beaches, walking tours, ride and carriage tours In the summer season, ice fields, walking in snowy weather, snowball games, skiing in the winter season are waiting for you. Sea trip, rope line trip that are open for all seasons, will be the most memorable events of your life. 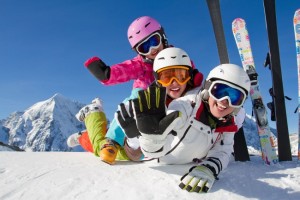 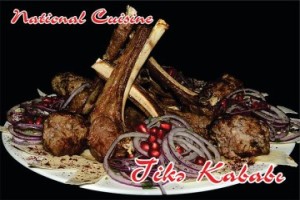 You can find the most beautiful, the most delicious dishes of the East in the Azerbaijani kitchen. This cuisine is rich with meat, fish, herbs and pastry dishes, various local spices will fondle your taste. Azerbaijan is waiting for you with its original and unique cuisine.

Azeris, like all Muslims, do not use pork. The most commonly eaten meat is mutton, beef, chicken, fish and dishes cooked with other birds. The taste of Piti, pea, dolma with leaves (Grapevine), stuffed cabbage, poppy will not disappear from your mouth. In addition, the kutabs with greens or meat, cheese, churn butter, various pastries (shekerbura, bakhlava, cakes etc.) form an integral part of the Azerbaijan national cuisine. 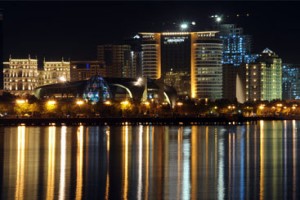 If you leave the Airport in the dark evening, on the way to the place you stay you will get positive energy from the mysterious view of Baku nights. This beauty can`t be compared with the beauty of Paris, London, Dubai, or other well-known cities. To live without gazing Baku nights means to be deprived of the most interesting images of your life. The lights shed from modern architectural monuments, light avenues and streets, kernels of the Caspian sea will add color to your journey. 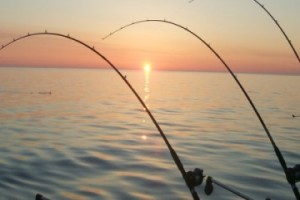 Azerbaijan is one of the suitable areas for hunting. You may catch fish either from the Caspian sea or countless lakes, rivers and fisheries, hunt birds, gazelle, deer, roe deer,  goats, bears and other animals in the mountains, forests, deserts, and taste dishes cooked of them. 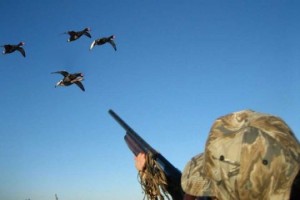 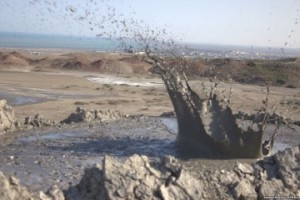 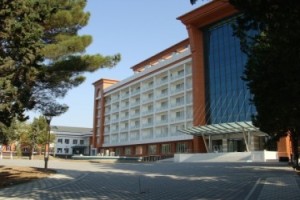 The beauty of the city, along with the location in the plain area, the land of Azerbaijan is rich with dense forests, mountains, eye-catching lakes and rivers. Forests are mainly in the north, west and south zones. A part of the Caucasus reaches Azerbaijan, that`s why foreign tourists are attracted with mountainous landscape. Ropes that move over the mountains, as well as the ski centers opened for winter tourism are one of the primary ways to attract tourists. There was built medical complex consisting of natural healing mud and oil  in Naftalan is frequently visited by tourists, every year thousands of people come here to get rid of various diseases.